Wear your best 1920s attire, knock three times, and join the party with bootleggers, flappers, rum-runners, live music, themed cocktails, and more surprises. With the passage of the Volstead Act, 1919 was the year that launched a million speakeasies–and when our theatre, then called The New Hippodrome, opened its doors. Enjoy an evening of  live music by The Dixie Stompers, dancing, razzamattazz, and our Chorus Room Casino with more than $1,000 in prizes. We’ll party Prohibition-style with a nod to the Roaring Twenties, when The Hipp established itself as “Marietta’s Foremost Amusement House.” Tickets include a wide range of hors d’oeuvres by Da Vinci’s, poker chips to get you started in the casino, and historic cocktails like the Gin Rickey, Bees Knees, and—in honor of the first movie star to grace our screen—the Mary Pickford. Part of our 100 Days for 100 Years Celebration!

Wondering what to wear? Check out the style advice from ClutchMOV + Hot Tomato and Teri Ann’s! 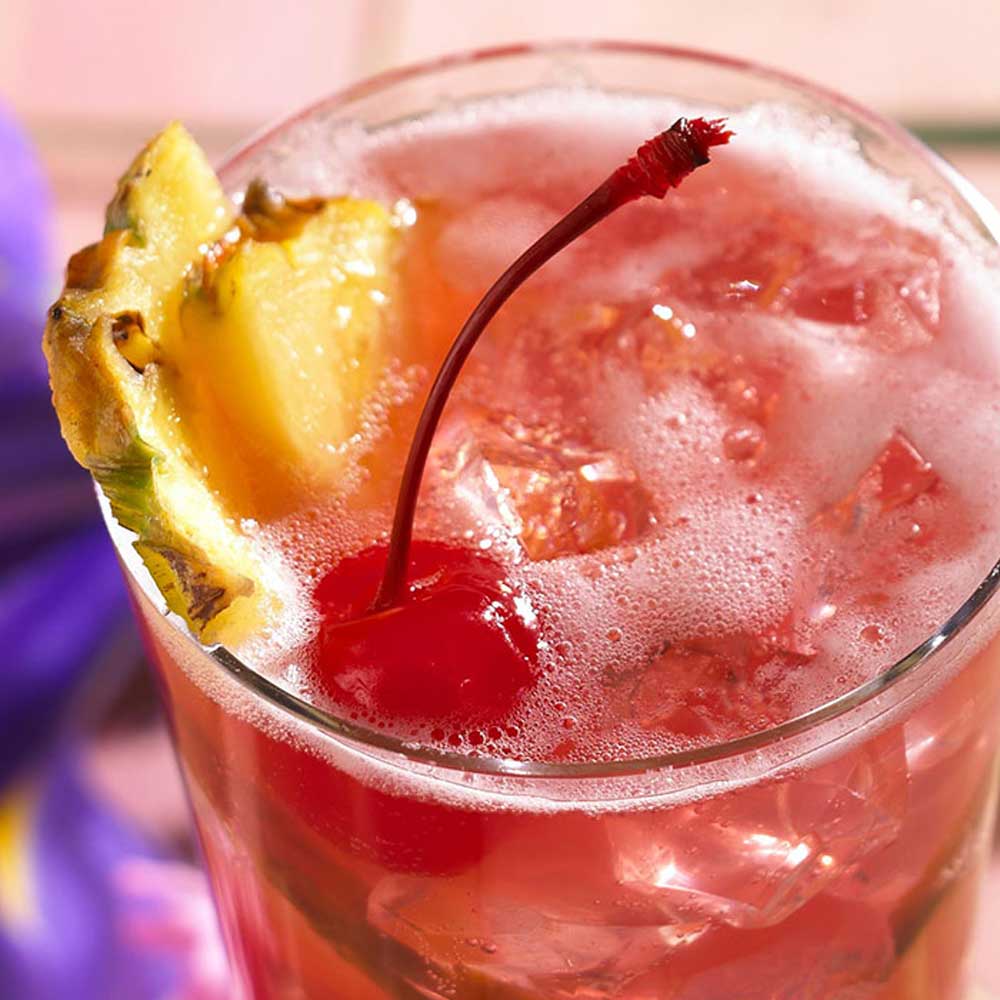 We can’t have a 100th Anniversary party without the first Hollywood star to appear on our screen in 1919, Mary Pickford. One of the most popular actresses of the 1910s and 1920s, the Prohibition Era cocktail named in her honor is made with white rum, fresh pineapple juice, grenadine, and Maraschino liqueur, often served with a Maraschino cherry or pineapple slice. It is said to have been created for her in the 1920s by the bartender at the Hotel Nacional de Cuba on a trip she took to Havana with her husband Douglas Fairbanks and his best friend, Charlie Chaplin. 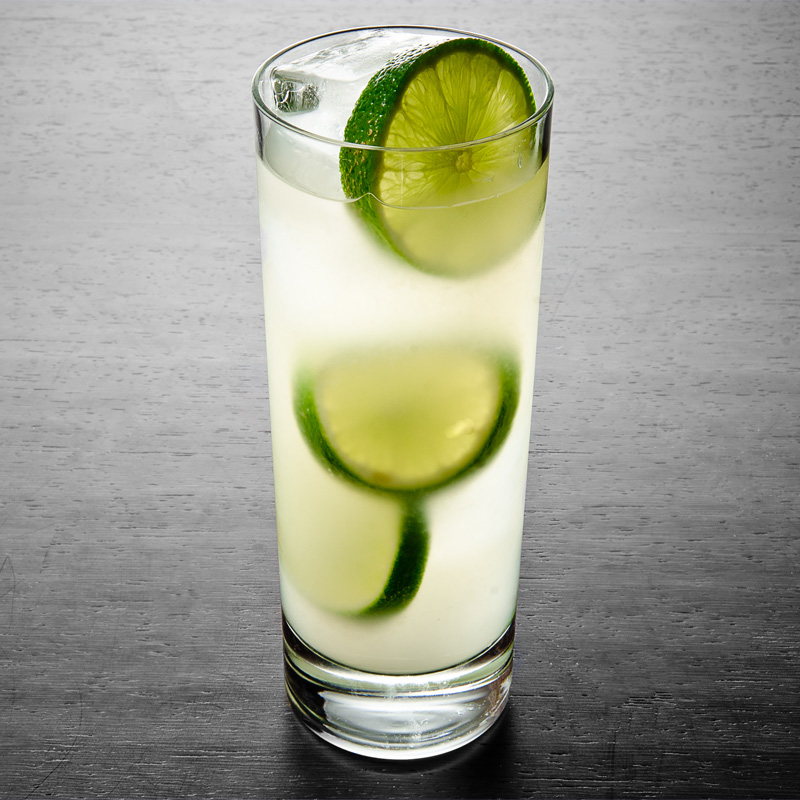 Made with lime juice, seltzer water, gin, and a touch of sweetness, the Gin Rickey is a Prohibition Era classic, straight from the pages of The Great Gatsby (chapter seven, for those of you taking notes). But it’s origins go several decades back in Washington, D.C., at a popular watering hole up the street from the National Theatre. Missouri politician and lobbyist “Colonel Joe” Rickey was a regular at Shoomaker’s bar and first conceived his signature drink in the typically hot 1883 summer campaign season. The bartender, George Williamson, prepared it to the colonel’s instructions, and the first one was actually a rye Rickey made with Shoomaker’s own house-label whiskey. Though Colonel Joe remained faithful to his original concoction, in short order gin would eclipse the rye (and inspire a whole family of drinks called Rickeys). 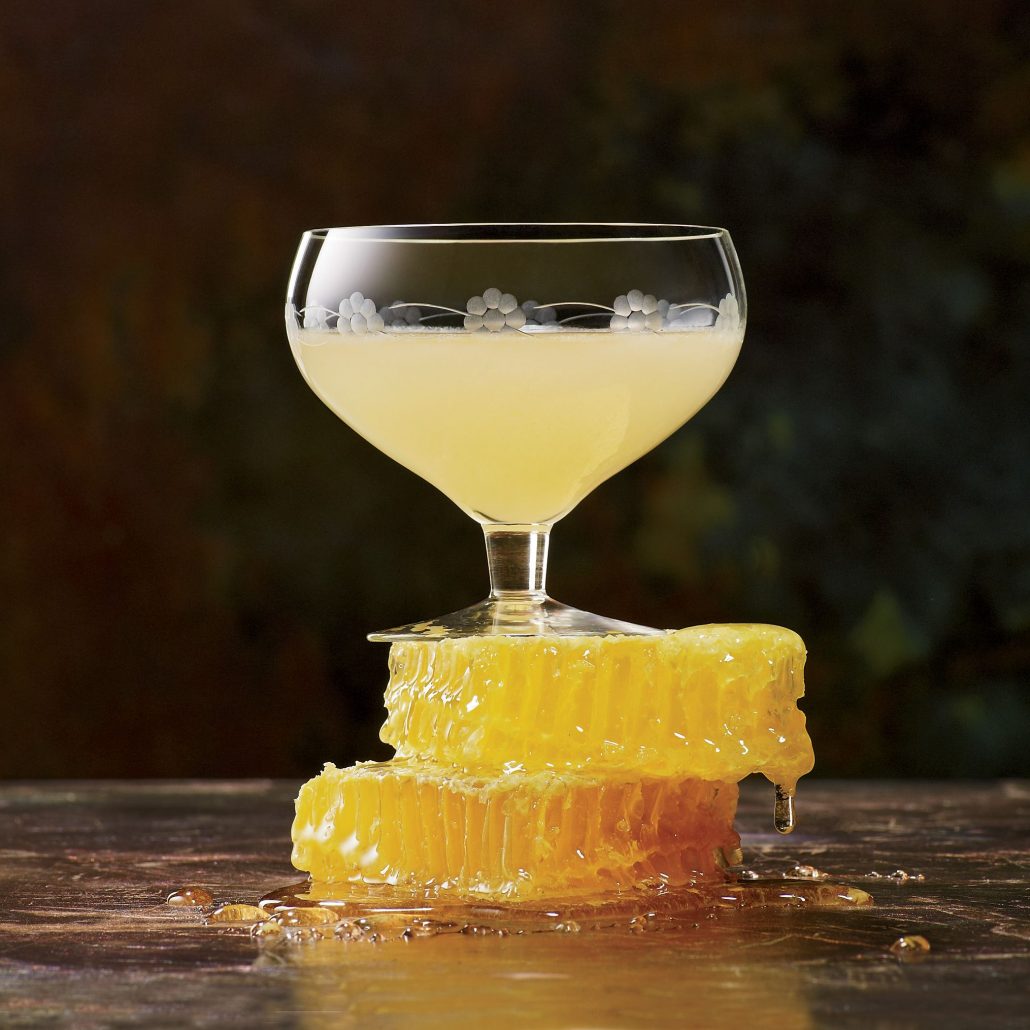 The phrase “bee’s knees,” which initially was used to indicate something small or insignificant, predates the cocktail by more than a century. Usage later evolved, as it does, and the idiom was applied to people or things that were considered the best or “height of excellence.” A gin-based cocktail, honey and lemon were added to soften the edge of the questionable bathtub gins being turned out at speakeasies, or obtained via other clandestine backchannels. Evidence suggests Frank Meier, a bartender at the Ritz Paris, was the cocktail’s original creator.